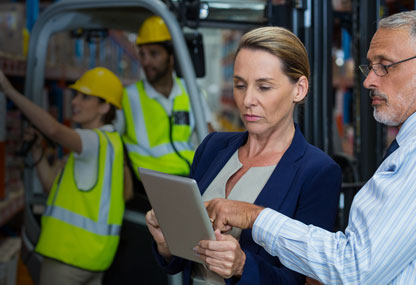 Introducing the senior leadership who set the standard at ONEIL. 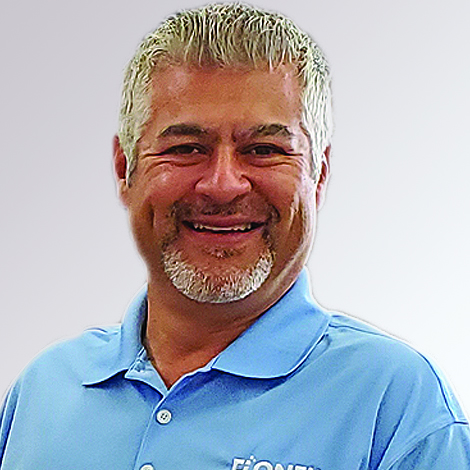 Hernan joined ONEIL in 2002 as a technical writer and held several positions before being appointed President and CEO of ONEIL in 2016.

In 2004, he became Program Manager on the United States Army Tank-automotive Armaments Command (TACOM) Electronic Maintenance System (EMS). While in this role, he oversaw the expansion of EMS from a few tactical vehicle platforms to more than 15, including combat, construction, and material handling, as well as joint programs with the U.S. Navy and U.S. Marine Corps. Hernan then led sales and marketing during which time ONEIL experienced significant growth in commercial business revenue.

Since becoming President and CEO, he has focused on driving long-term growth through diversification, introducing new products and services, modernizing technology, and developing a culture designed to support employee-owners.

Prior to joining ONEIL, Hernan worked in the manufacturing industry and specialized in work-center design; productivity and efficiency improvement; and process and product documentation.

Hernan holds a Bachelor of Science degree in Operations Management from National University and has received recognition and commendations from TACOM for his service to EMS and the U.S. Army.